We have a lot of old APIs that rely on JSON.NET for dealing with payloads from even older systems. Most of these systems are not .NET based and so often don't comply with the type system. One of the devs has recently been trying to upgrade an API from framework to use the latest .Net 6 features including System.Text.Json, but they needed a custom converter to deal with the incoming payload using a variety of values to represent a bool.

After following the docs on Custom Converters the dev created the following:

While this approach worked, the calls to GetString() immediately annoyed me. One of the main drivers of adopting System.Text.Json is the reduction in allocations, and given this particular API will be accepting hundreds of thousands of payloads a day, allocations matter!

With the code the dev had created and tested, I took a baseline with BenchmarkDotNet using the upper bounds of what it will likely process in a day of 1 million payloads.

I knew I could easily improve the situation by simply replacing the usage of ToUpper with Equals and StringComparison.OrdinalIgnoreCase, which sure enough improved the situation.

Not bad for replacing a single method call, but I'm sure it could be better.

So the question is, can I make this better with Span<>?

We have a few known constraints upfront:

With that in mind, I came up with the following:

Using this new converter, we get the following improvments:

An 80ms reduction in processing time which is nothing to celebrate, but the memory reduction is over 100MB! which magnified across all the APIs that could be updated with System.Text.Json will result in a significant memory usage improvement across our fleet.

Is that as good as it gets?

Almost certainly not, this is just what I came up with this afternoon. If you know of an even more performant way to do this, I would love to hear about it.

Update Question - is it really worth switching from Newtonsoft?

I've had a few messages asking how much better System.Text.Json is, and if its really worth the effort when Json.Net works fine. So to answer the question, I've re-run the benchmark and included the original converter for Json.Net

So yes, clearly, even with the initial implmentation of the System.Text.Json converter, it is twice as fast and uses over 90% less memory! 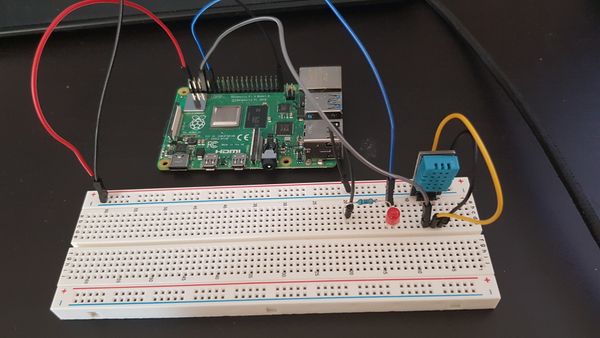